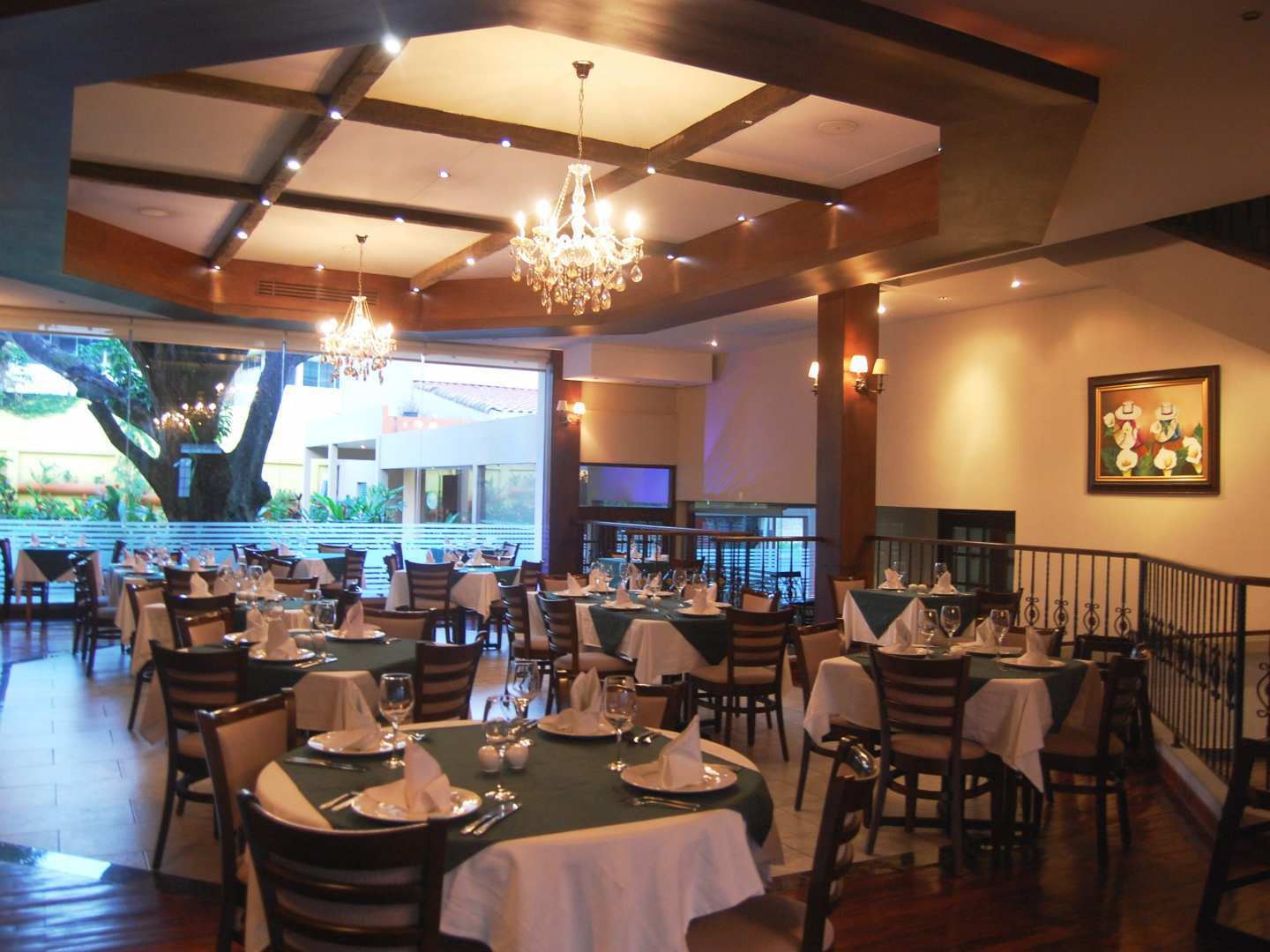 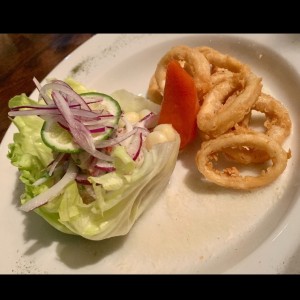 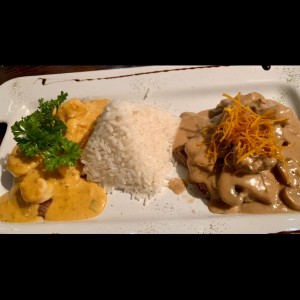 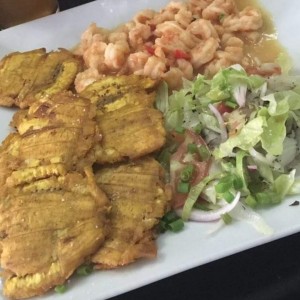 We stayed in Panama City for 10 days close to this fabulous restaraunt. We ate there 3 times for dinner and were so happy with the service, menu and meals that we could not find a rival in the area. The staff were wonderful and greeted us like we were old friends (sometimes is how you treat them too) and each meal was amazing. Thank you for making our stay that much better.

Have visited puntarenas many times as was one of my favourite restaurants for lunch. However since the pandemic it has changes such a lot.The service used to be excellent, but on this day the staff were just on their phones and totally ignoring their surroundings and at one point for around ten minutes there were no staff in the restaurant at all. Normally there are some snacks to eat while you wait for the meal to arrive, but we were told that the chef had not made any that day. They did bring out some fried patacones about half an hour later which was welcome as the food order was incredibly slow . On ordering I would say that 30% of the menu was unavailable, from the starters , main course and sweets. Also some of the wines we chose were also unavailable. It took nearly an hour to get our starter , fish ceviche , which I guess was due to defrosting the fish as it was definitely not very fresh but more like a soft defrosted mush and the pried whole fish was super dry , really dry. Such a shame. Would I go back, Well yes I will go once more as the day I went may have been an off day for the chef and the staff, but if you are the only ones in the restaurant I would expect better and quicker service. I do hope they change the menu to reflect what is available and give the new staff some serious customer service training. Let's hope it will be a good memory next time