great place for great food. highly recommended for everyone who likes good food. Will visit next time in El Valle for another great meal.

I had a good meal but a lot of items were not available. Not a standard menu so works for some but maybe not for a diverse group. I would go back but have to be careful who to go with.

Wanted to eat here but all of the hamburgers included pork. Why not have an original burger or make adding pork an extra.

A must stop when in Boquete. Right in the center of town. Great beers on tap and they allow you to try before you buy.

One of our favorites in Chitre. The meats and Mexican food is great. Lots of parking which is always a plus.

At Skybox I ordered the hamburger with the vegetables and mustard. It arrived quickly which surprised me based on what I have read on here and heard elsewhere. It came without the mustard which I had to get up an ask for. After taking a bite the meat was raw, very red inside. No one came around to check if everything was alright. That is hit or miss in Chitre but should be standard. I finished my beer brought the hamburger to the bar and let them know it was not cooked. They said I wanted it well done but I just wanted it cooked. The minimum for hamburger meat is cooked. Anything less can be dangerous. At this point everything is alright I just wanted to leave and try again. The owner was right there but was more concerned about getting his drink made then an uncooked hamburger and a dissatisfied customer. His words were, "do not worry about the fu***g hamburger" and went back to drinking with his friends. Others that work there apologized for him and said he was drunk and different. One of his friends wanted to fight me downstairs. I for one will not be going back. As I was just there to eat I never got a chance to see the rest of the menu. But with the reported slow service, bad kitchen skills and extremely bad ownership it does not matter what the rest of the menu is. 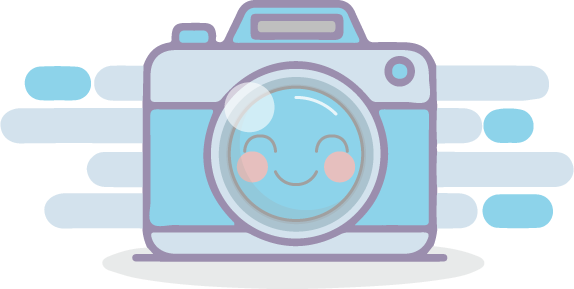