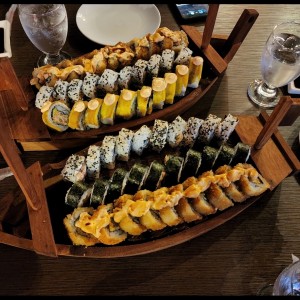 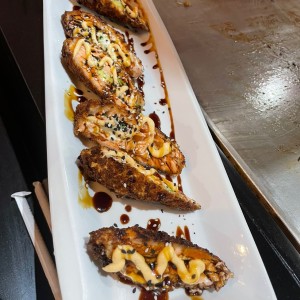 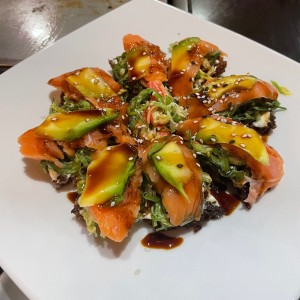 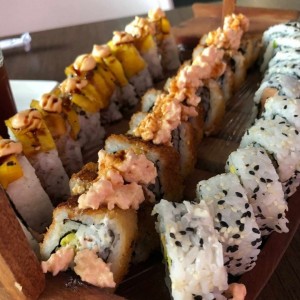 Saturday night date with the wife before we pick up our son from the inlaws, took advantage of a promo offer to check out this restaurant that neither of us had every been to. Centrally located in Costa del Este, its easy to find with parking not too much of an issue, at least at the time we went (~8pm). All was fine until we entered the restaurant. There was just another couple in the dining area, however, it wasn't clear if they were diners or workers, as we stood in the dining area for a few mins waiting for a server, to no avail. The diners told us that people are in the kitchen, so we sat down and waiting for someone to surface from the back. Eventually someone came out - when we informed him that we are there for the promo, he immediately asked if we had a reservation. In fairness, the promo does stipulate to make a reservation, however, there were tumble weeds rolling thru the place and he was angling to deny us because we didn't make a reservation. Turns out, his issue was that they were getting ready to close (an hour from our arrival) and not making a reservation was an issue. Smarter heads prevailed as the chef approved actually taking care of customers vs. closing 1 hr earlier. We made our selection from the very limited menu and what we received was not what was described in the menu. Let's just say, their definition of tempura is WAY off base. Net takeaway - the services was horrific - the server had the worst attitude the entire time, sorry that he had to do his job - the food was the worst sushi we've had and the ambiance was very poor - noisy AC, dirty floors, the narrowest bathroom I've ever seen - I'm a big guy, but that was ridiculous. I almost knocked down the paper towel dispenser trying to turn around in there. This is the worst restaurant we've been to, no question. Visit at your own risk or if you like to waste money, time and abuse your palate.