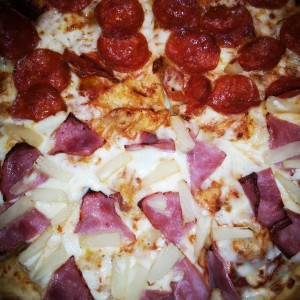 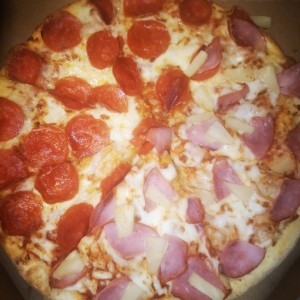 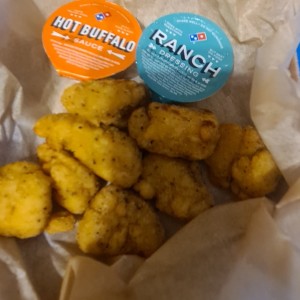 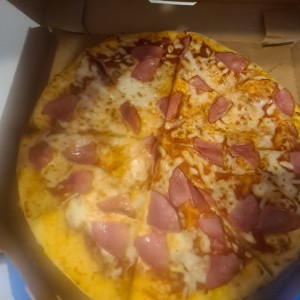 Worse service ever!!! Just asked for a pizza by internet, which was saying that would be opened until 11pm, but for my bis surprise, received a call minutes later saying that it was already closed. So, now I will stay w/out pizza tonight.... never will ask a pizza again there!!! We as customers cannot be treated like that... if their web site os systems are with any kind of mismatch info to customers it is their problems and not us as customers!!!