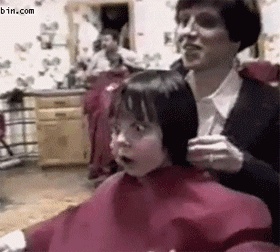 The gelato here is the best. Samples are allowed and almost encouraged. The coffee flavor to me is my favorite. My only critique is the servers are a bit rude and miserly with the scoops.

Delicious Gelato The Chocolate Mint was the star for me The Cafe and Dulce de leche were also good. And they have real full sized cannolis!

The Ceviche de corvina is always good. The corvina nikkei is also on point. The service is spectacular and such a treat considering how bad it can be at other restaurants.

Extremely disappointed. The kitchen was extrey slow. So slow that my entree never came out. The pizzas have been some of the best, but not on this occasion. It seems that Michael's staff actually shows up at noon to then to begin food prep. The food on this occasion was below mediocre. The servers were not at fault. This is a problem of ownership, management, and the executive chef. Diners beware

Sunday breakfast is so nice. Great options and even a live musician and singer. Keto ootions were great. Keto eggs, bacon, feta cheese, and keto bread were spot on. The coffee is consistently good.

Typical Chain sushi joint. The keto Philadelphia Roll was acceptable. No real taste. They went down since before the pandemic.

What a pleasure! No need to wait for the weekend to eat good BBQ. This place is indoors, air conditioned, and free of the lines and smoke. The brisket was delish and the whole smoked chicken was very good as well. The sides availbe wer alos very good. The service was outstanding!

Very nice place. Menu is small but there are plenty of options. The basic Greek Salad was a but small for the price and the veggies were cut too big, in my opinion of how a Greek salad should be. The eggplant dip was very good. The lamb and chicken skewers were also very tasty. I do want to go back for other items on the menu,

Hooters is synonymous with chicken wings. Tuesdays is the "All you can eat" day, so I took advantage of that. Chose the boneless nuggets and began. The chicken was good nothing special but filling, after 30! The service was excellent. No issues at all.

Honestly, this was a huge disappointment. First off there was no fruit for the fruit bowl on the menu,, then no yogurt. Then for the Denver omelet there was no red peppers or onions! I tried to pay in cash and the cashier had no change at all! I was paying with a $20.00 bill. The Denver omelet was folded nicely but did not contain the ingredients listed on the menu. Then the potatoes were not fresh at all. The Nagel, their namesake were well below the standards of the past. The New York breakfast platter had decent fried eggs, but the bagel and potatoes were as mentioned before. The chive cream cheese was made from sour cream instead of cream cheese. It was almost liquid with no consistency whatsoever. The French toast was basic except for the challah bread. Seriously, this was a huge disappointment. Never going back! 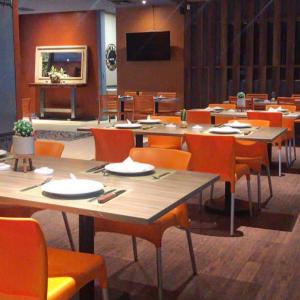 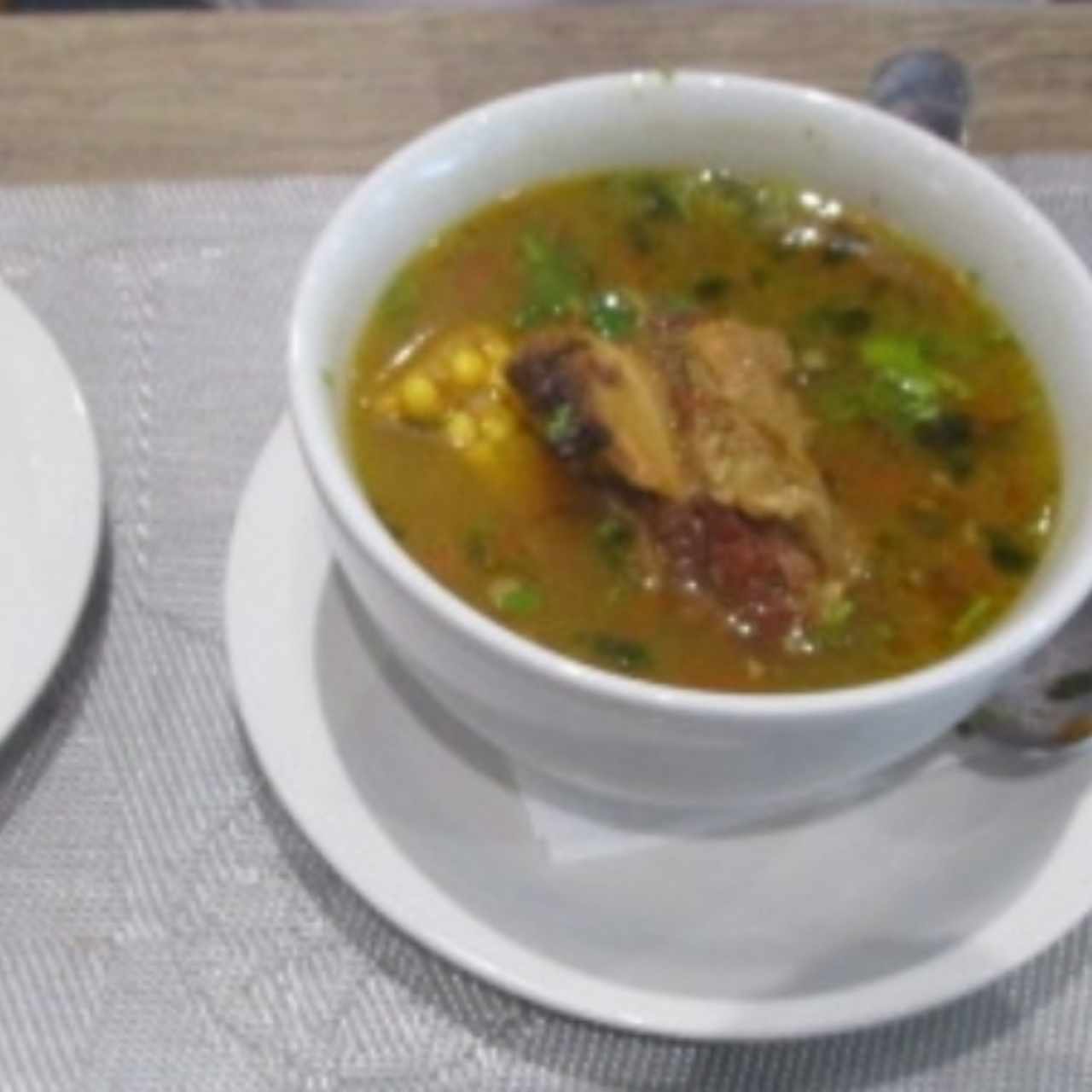 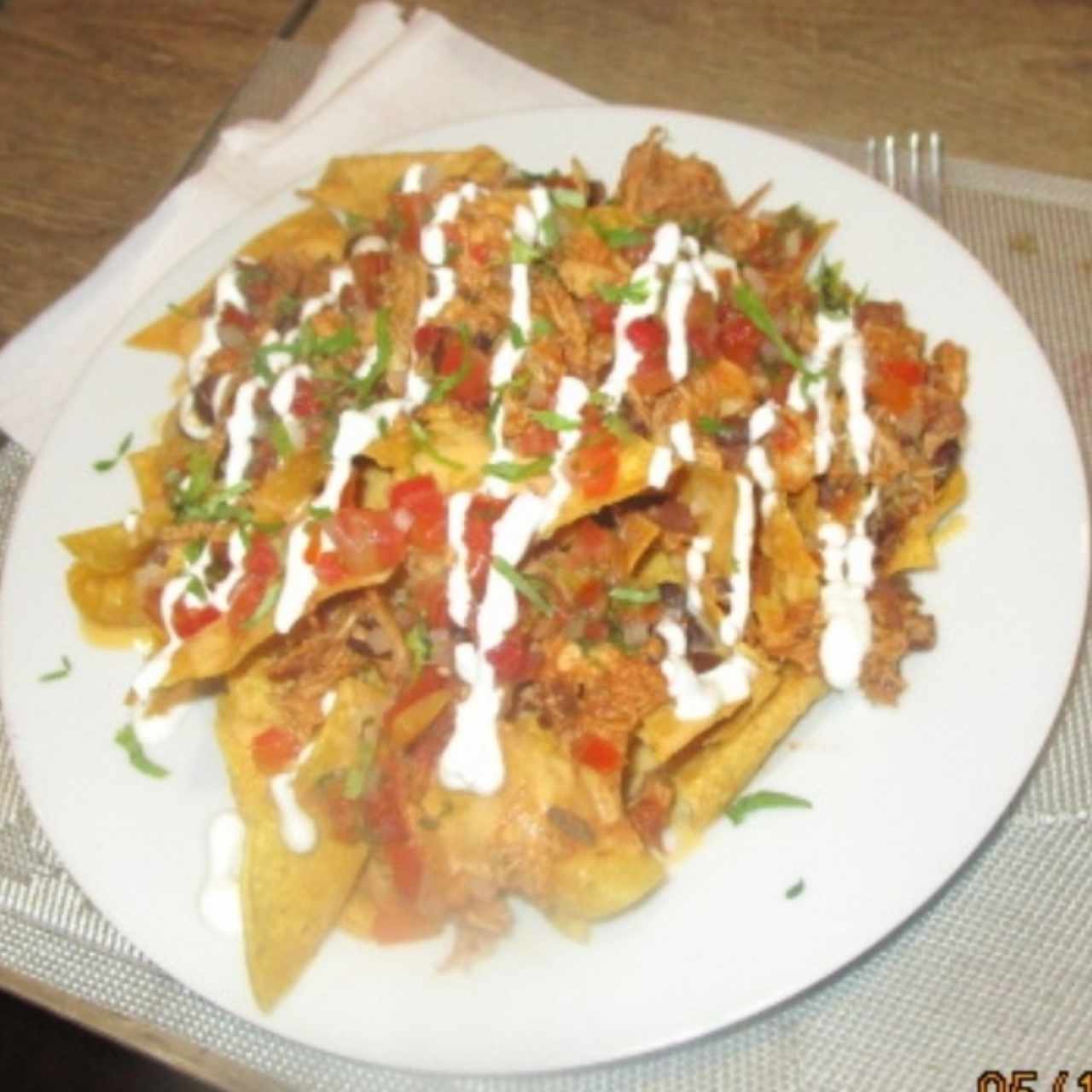 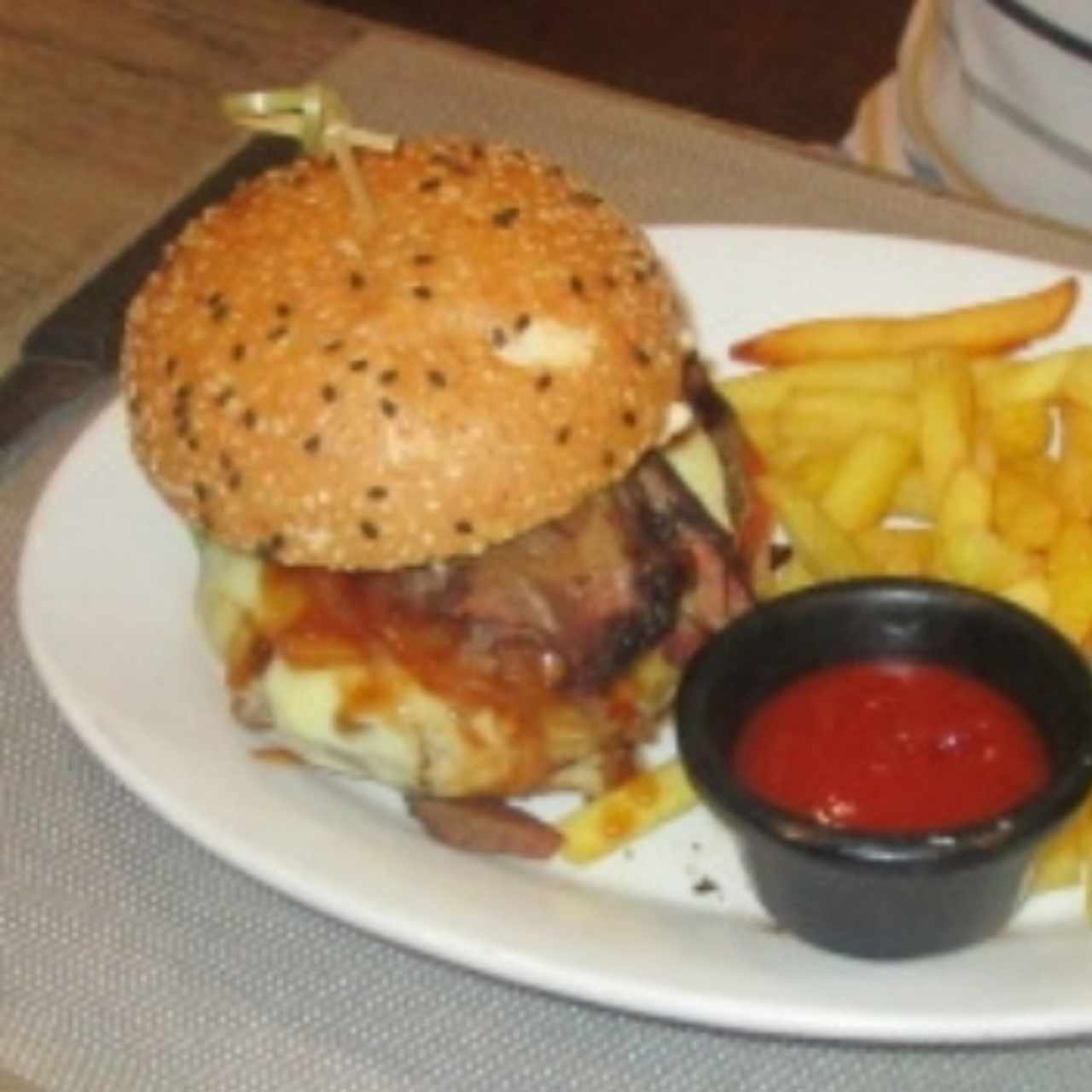 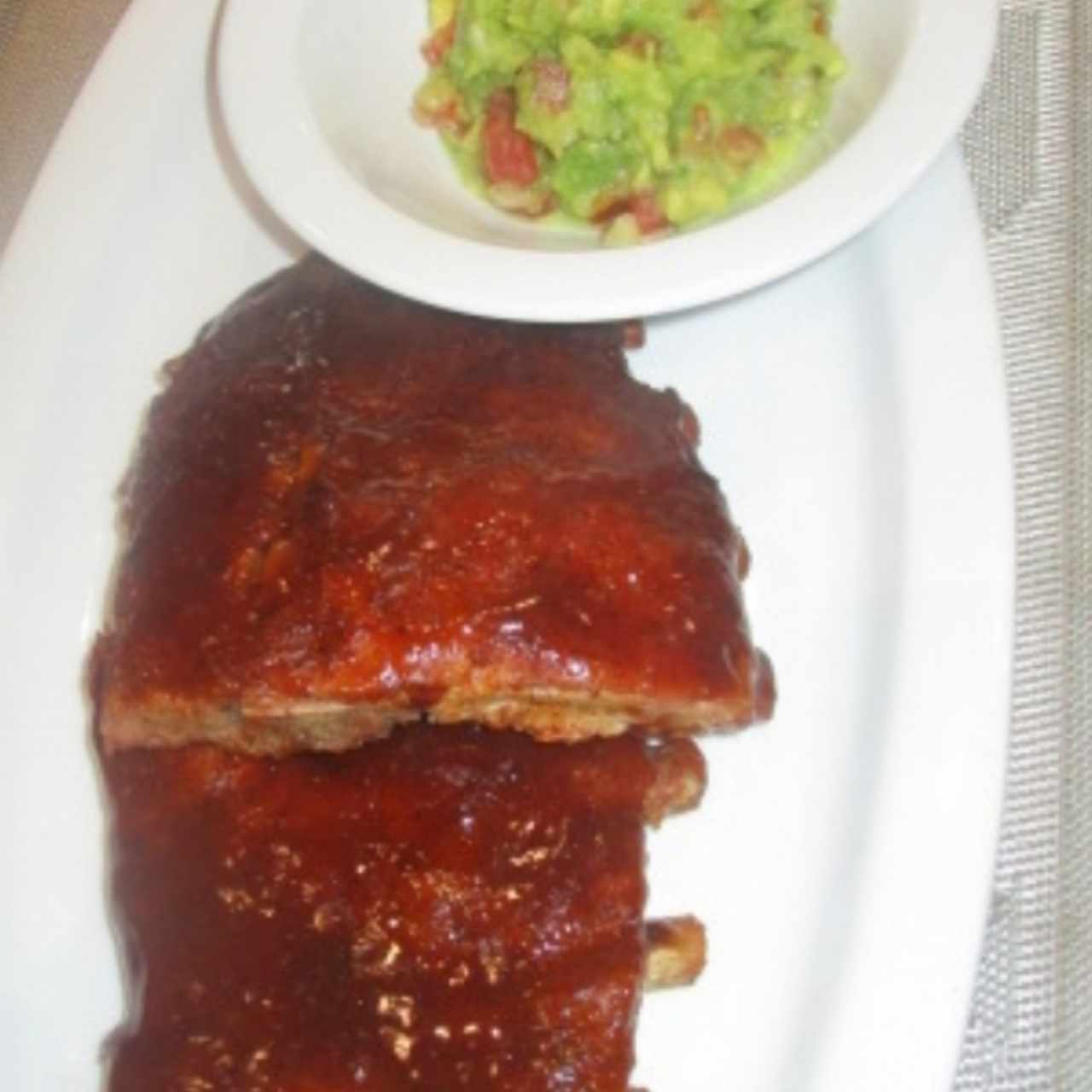 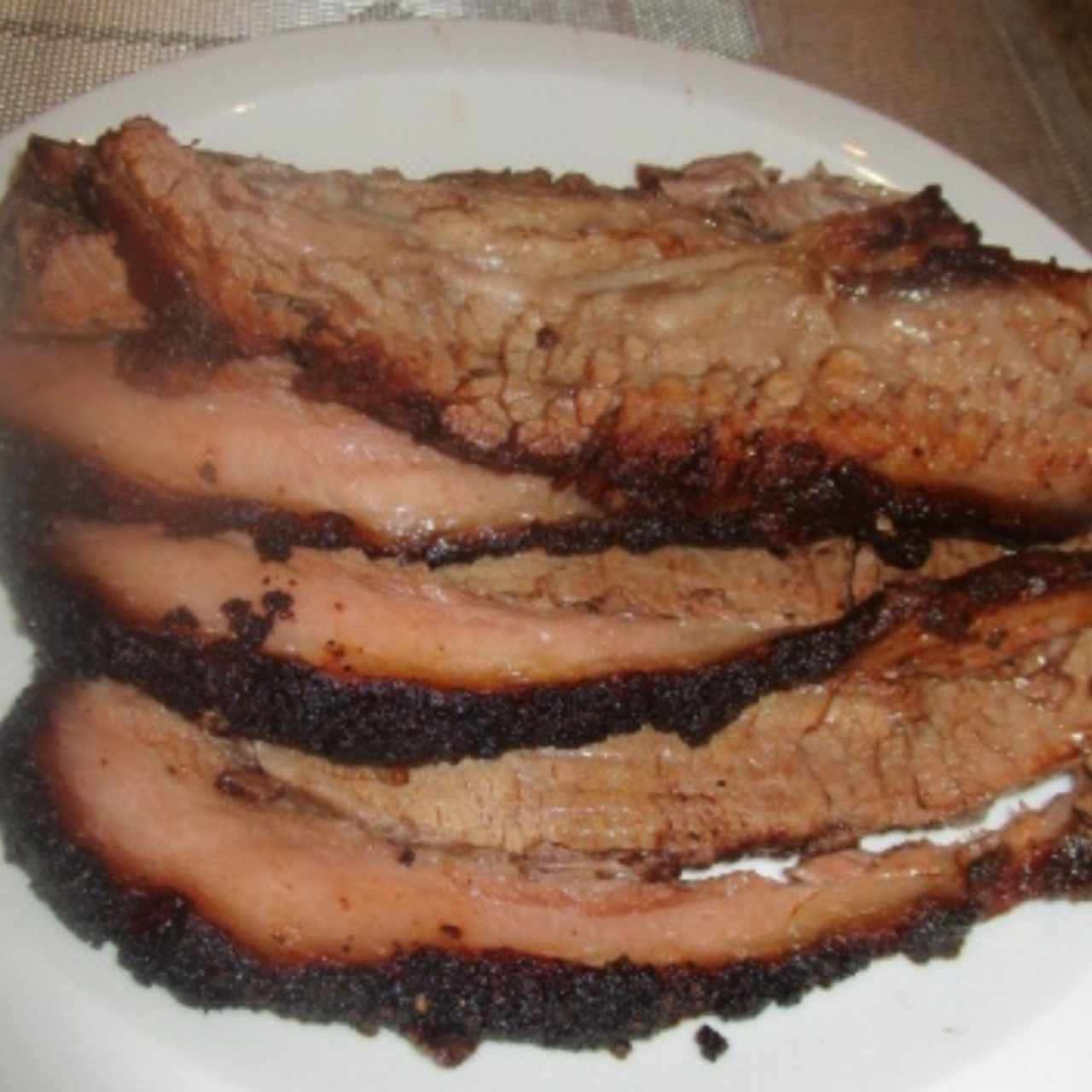 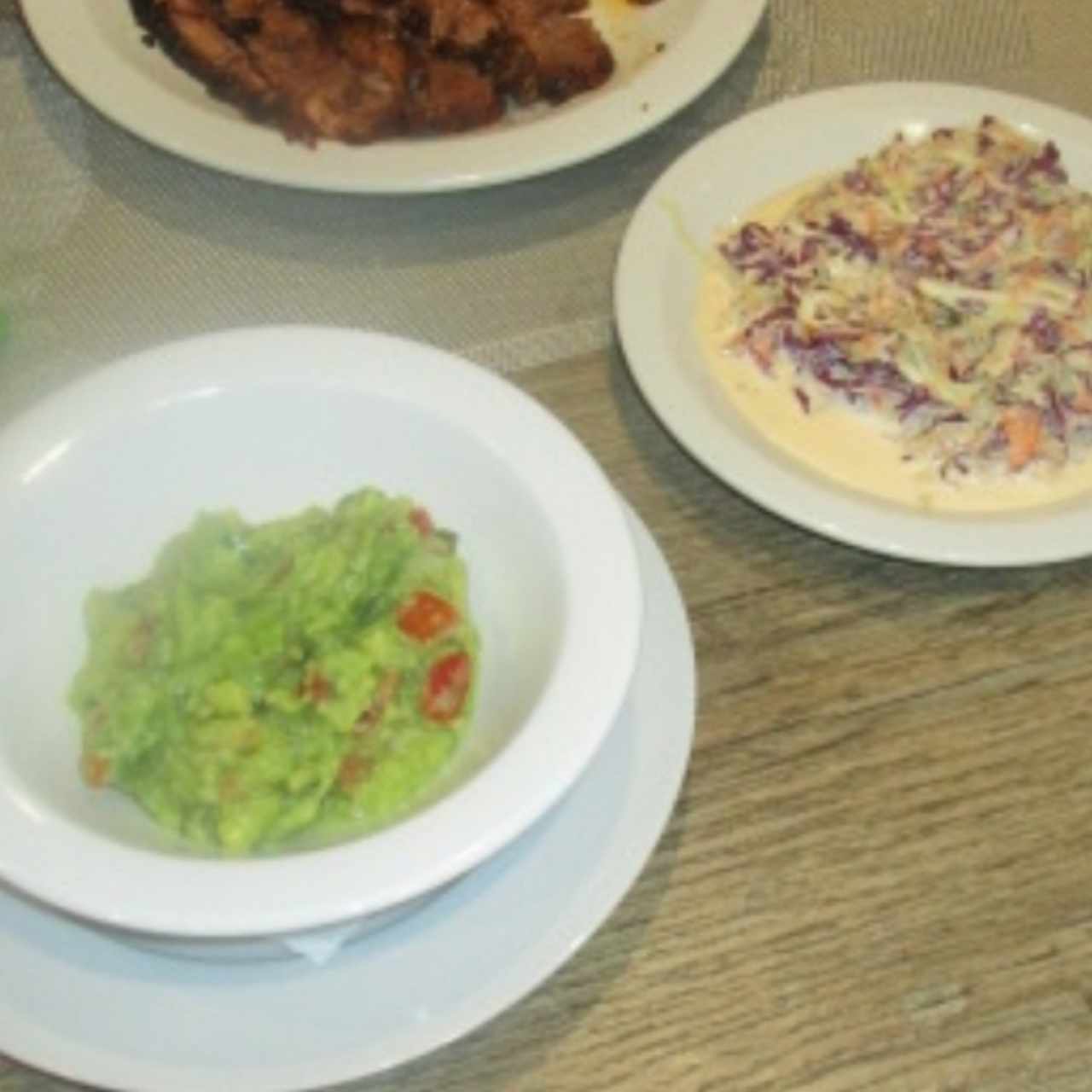 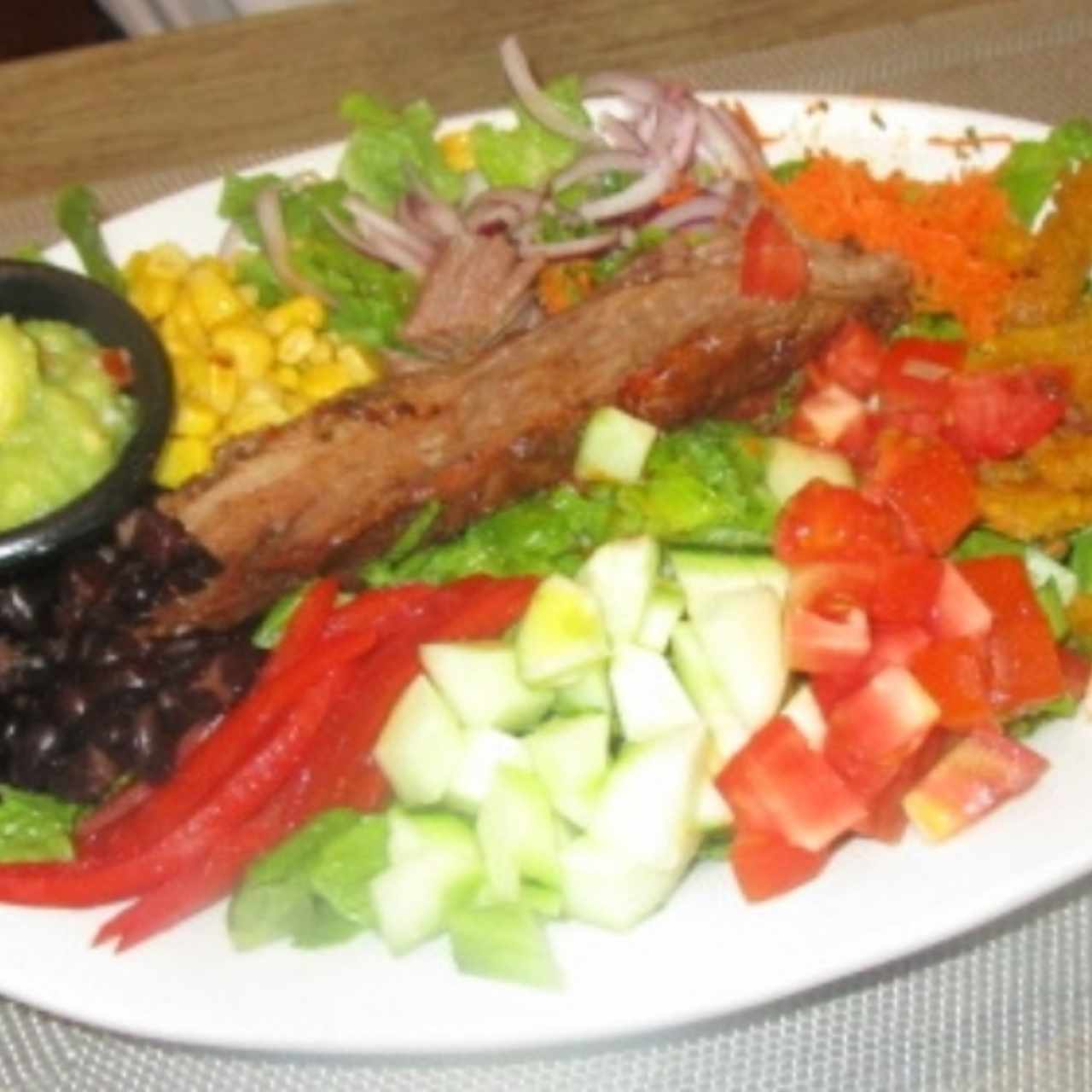 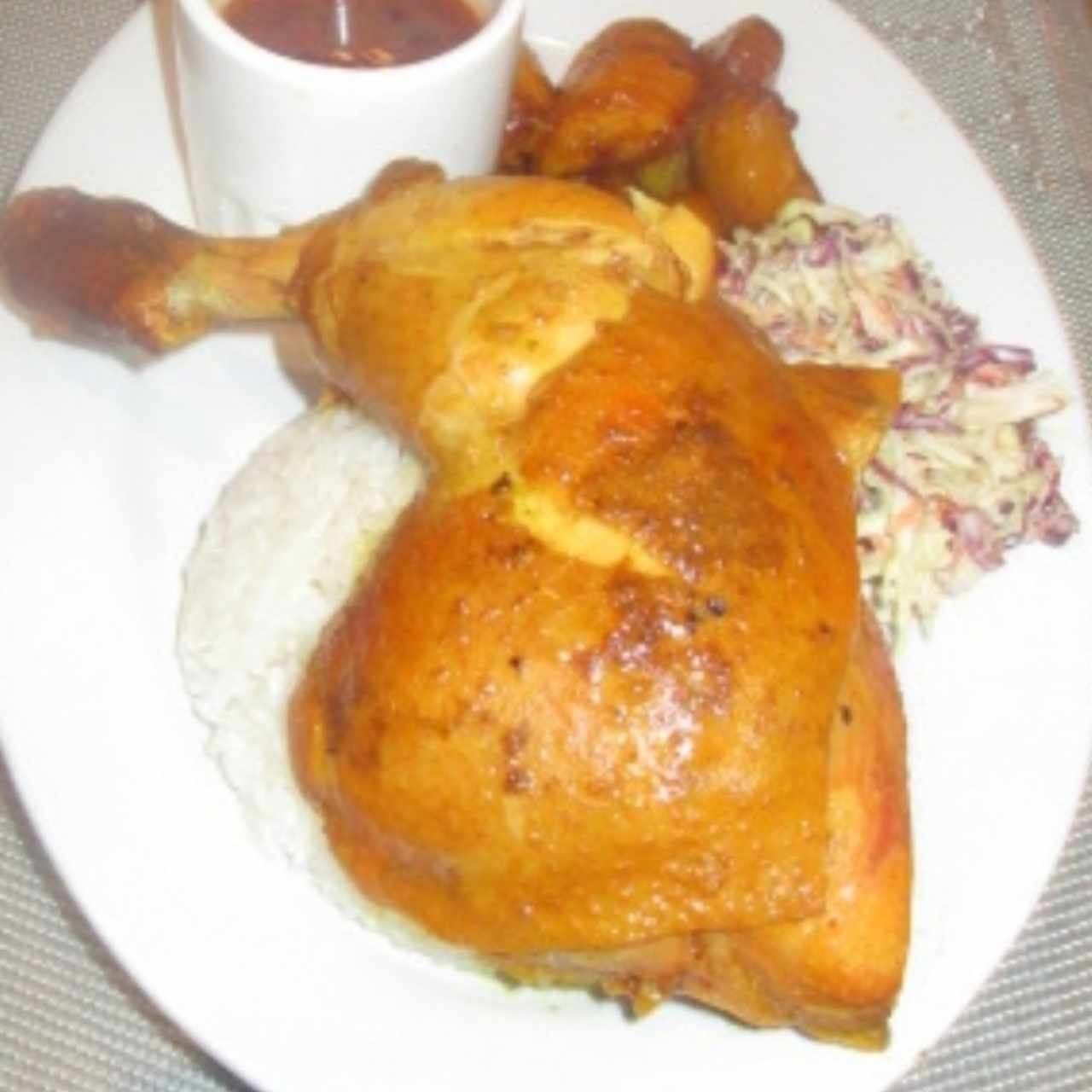 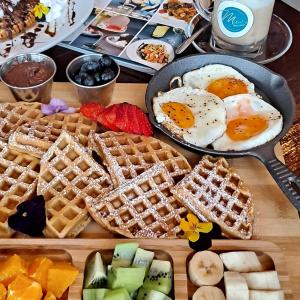 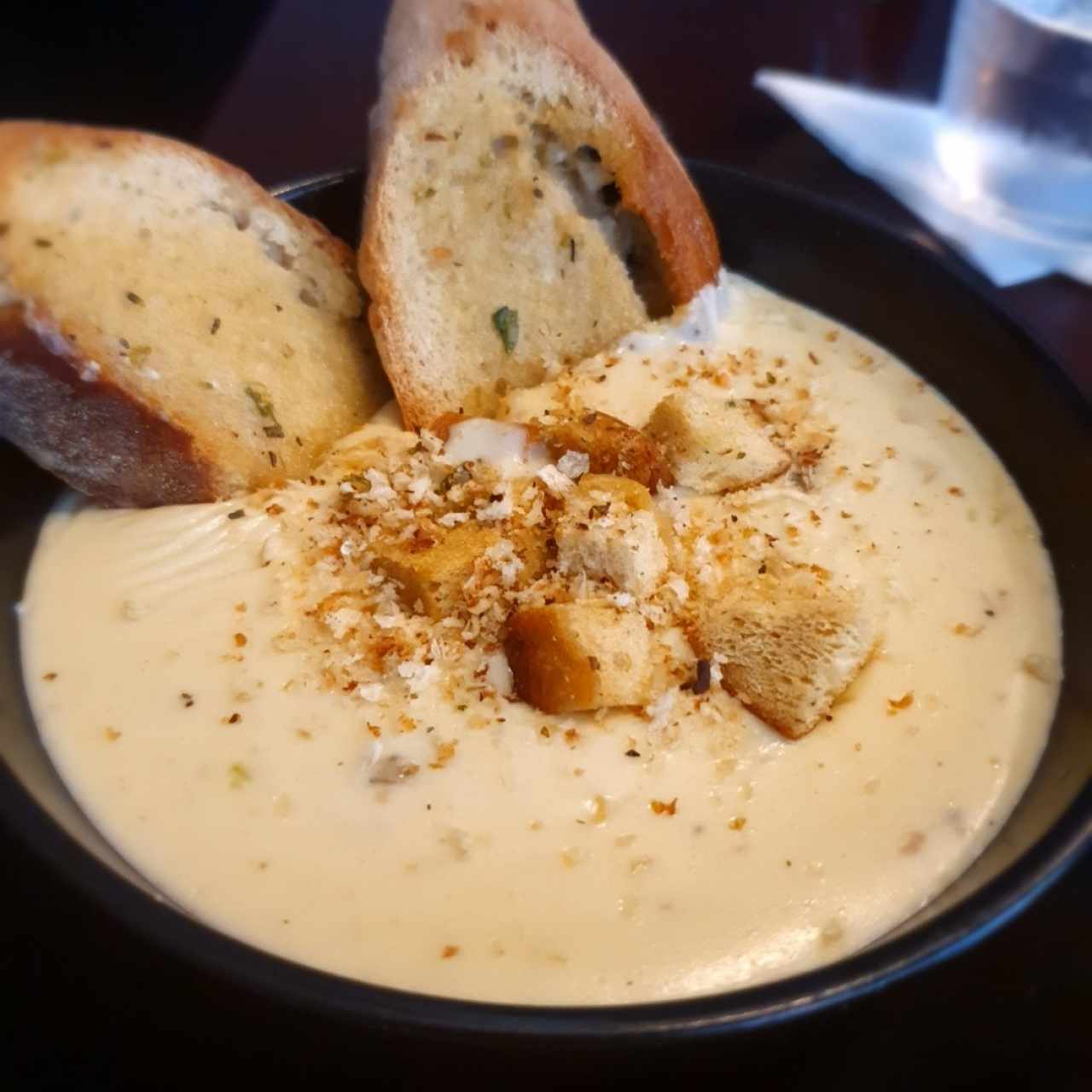 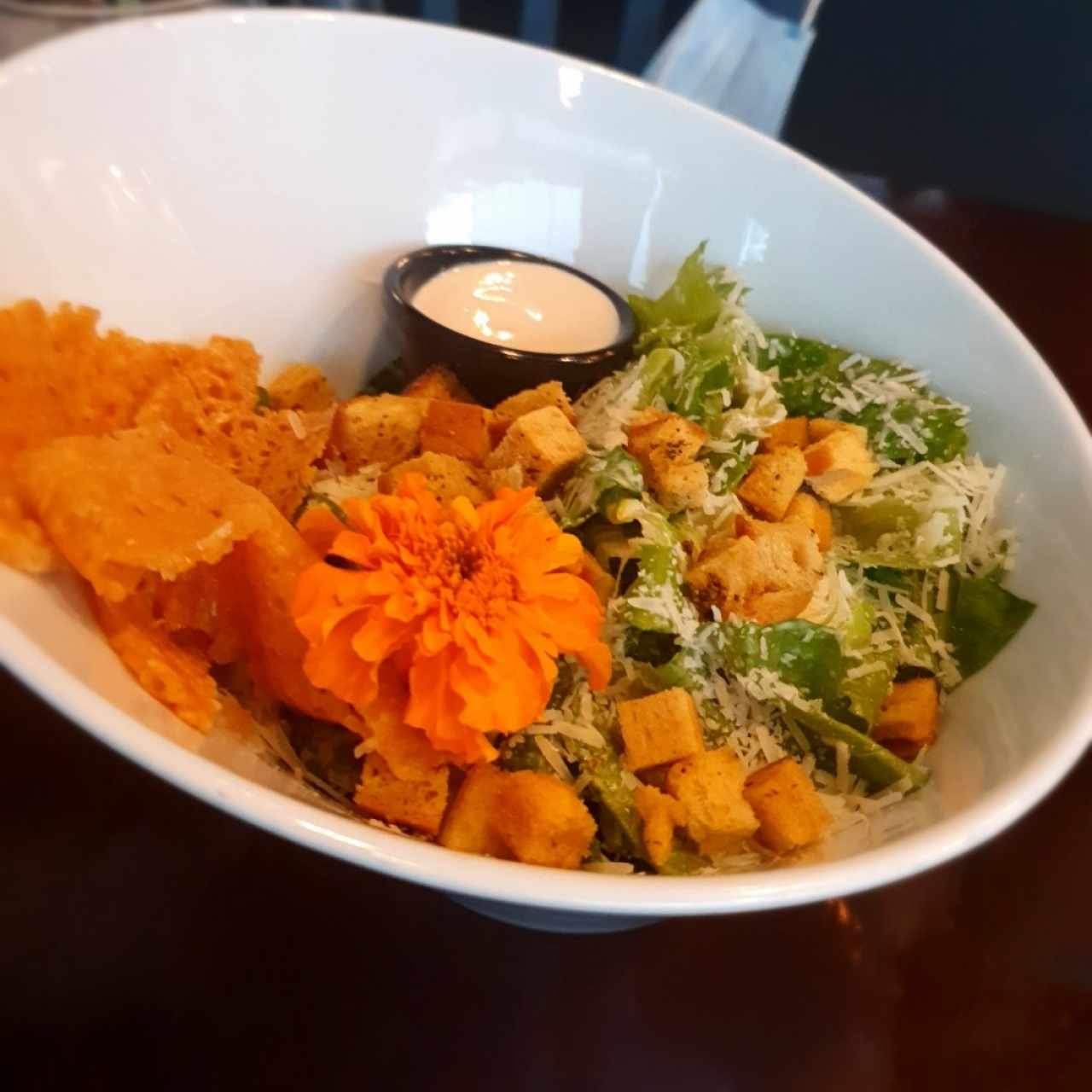