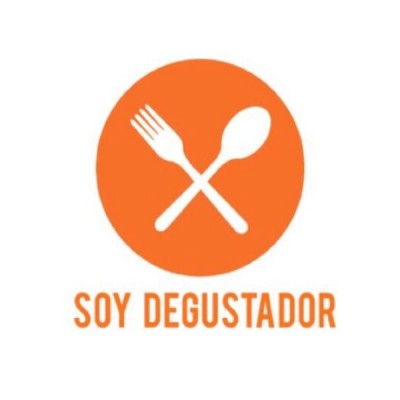 Everything is good about this place, beer + German food = HEAVEN!!! You gotta try the CAZADOR, its a must, also desserts are impressive.

Loved the experience, from sitting on the floor to trying different spices. Just did not like that parking was very limited. Wish they were located elsewhere.

This place is ideal for any type of business meeting, birthday party or special occasion. Although yes do go prepared to pay some $$$ as it is expensive. Despite the price, I highly recommend due to the service, ambiance and specially food! Tip: try the branzino

I love to come to this restaurant for ordering lots of appetizers and sharing them with your party!! Next time you go, please try the wings, they are outstanding!! Another tip, the restaurants mark-up’s on the wines are extremely reasonable.

Amazing place love the hamburger has an excellent price! You can sit back relax and enjoy some good coffee! During lunch it gets a little loud.

Waoooo!! This place is just amazing!! Everything is delicious (Breakfast, Lunch, Dinner). You got to try their “hojaldre”. Lunch menu at $5.00 is top!!

This place is a scam!!! They say the have a 40% discount; but they elevated the price of the food!! Not returning to this sushi joint !!! What a scam, apparently the other sushi market in San Francisco did not put the price per sushi at $21.00! Amazing, how they try to trick you

A good place for a Sunday lunch. Loved the food and the service was outstanding. I like when you don't have to ask for water and they just refill you every time. The quality of the food goes with the price range of the restaurant. I recommend this place if you want Chinese food.

Small little place with great food and wine. The place really impressed me, I will definitely return for more pizza and pasta !! It was a little hot, but it was manageable.

First of all the waiter told me there was no pisco, later I saw other tables with pisco. He said that they only had wine and beer. I asked for a shrimp Parmesan as an appetizer and they said they did not have; but they had another entry with shrimp. Guess they had no Parmesan, I don't understand... The service was really bad, I had to order the bill more than 3 times and waited more than 25 minutes until I was pissed and went to pay up front. Food is OK, but not worth the price you pay and the terrible service. Not returning 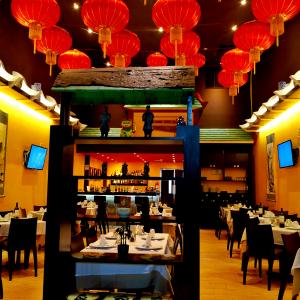 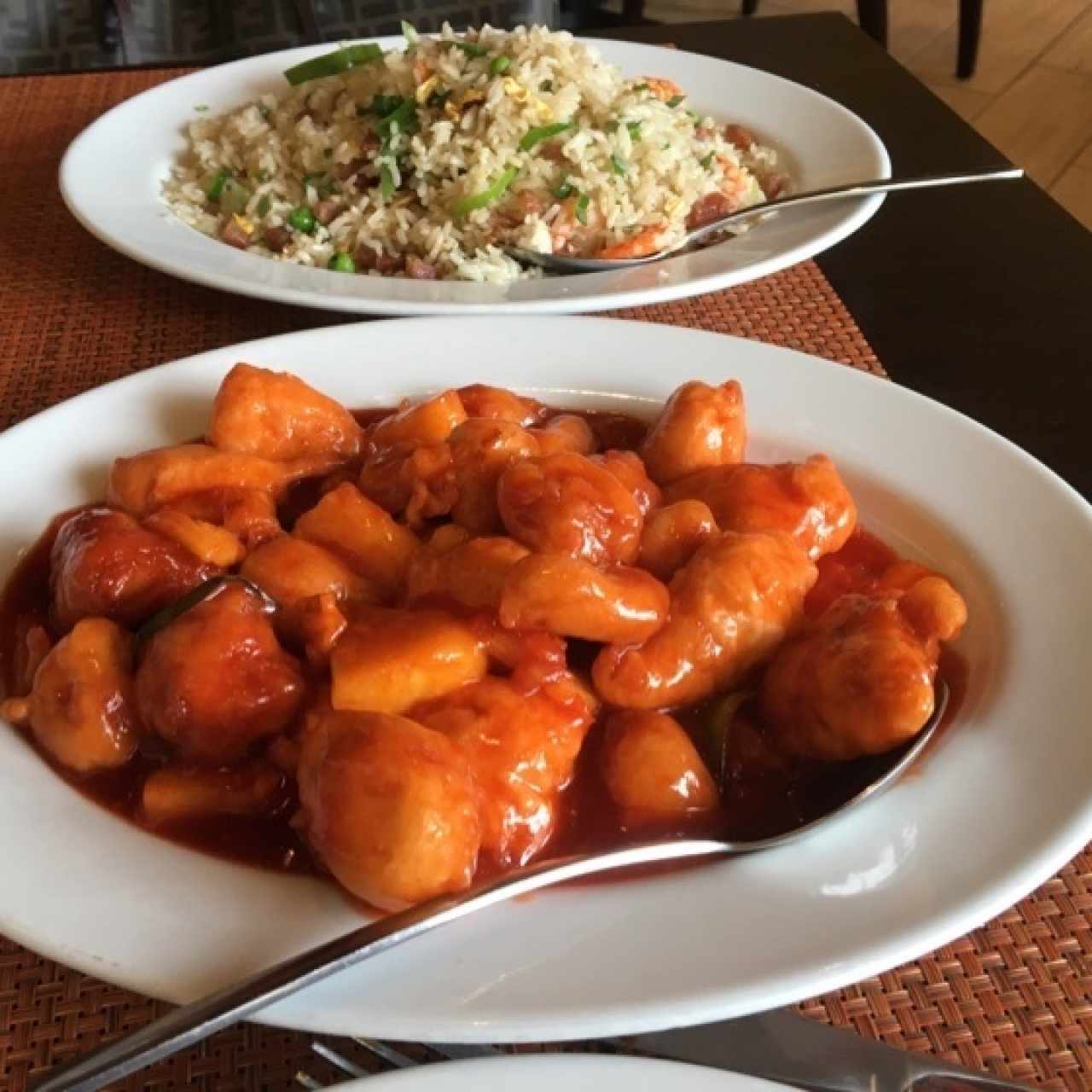 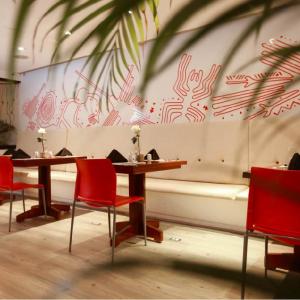 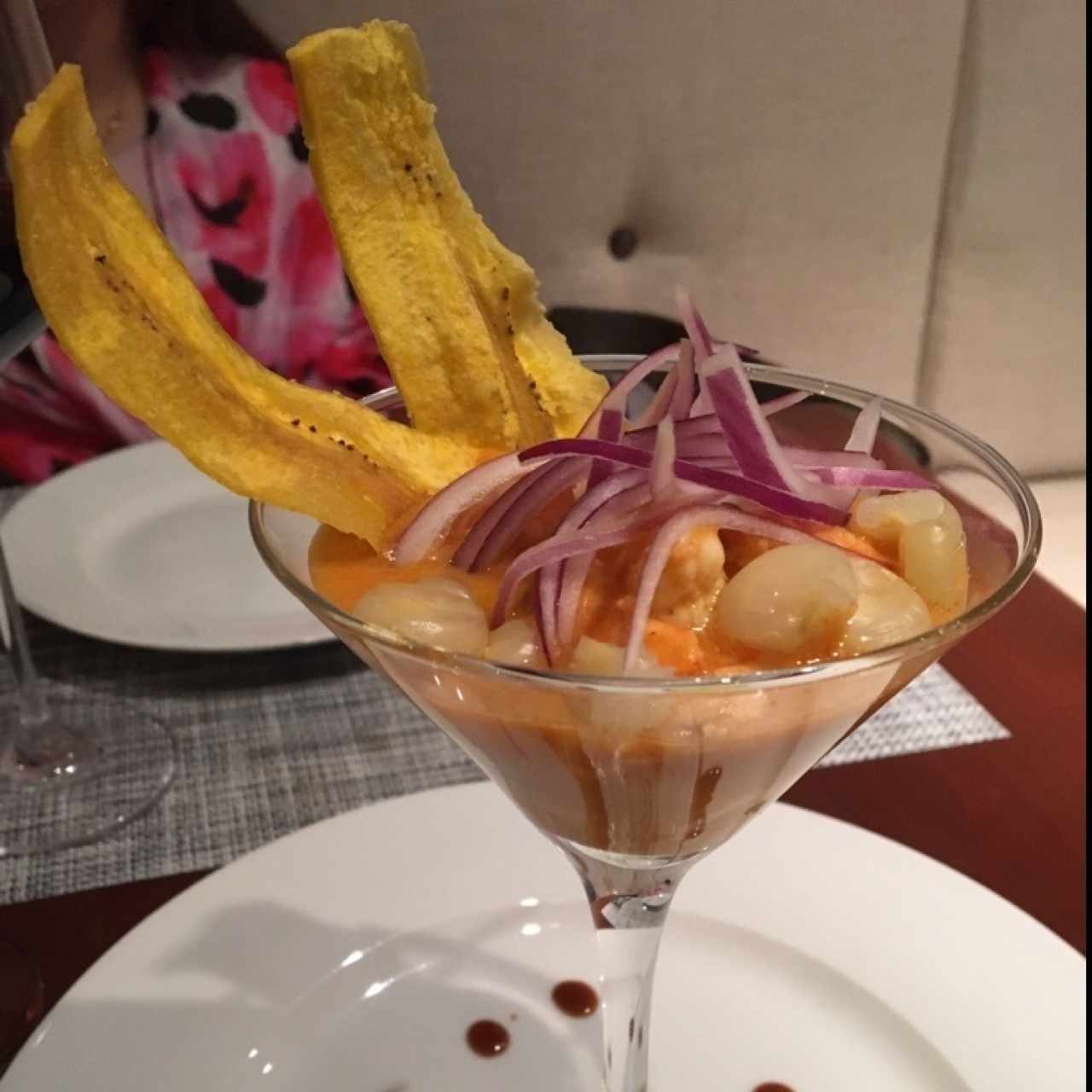 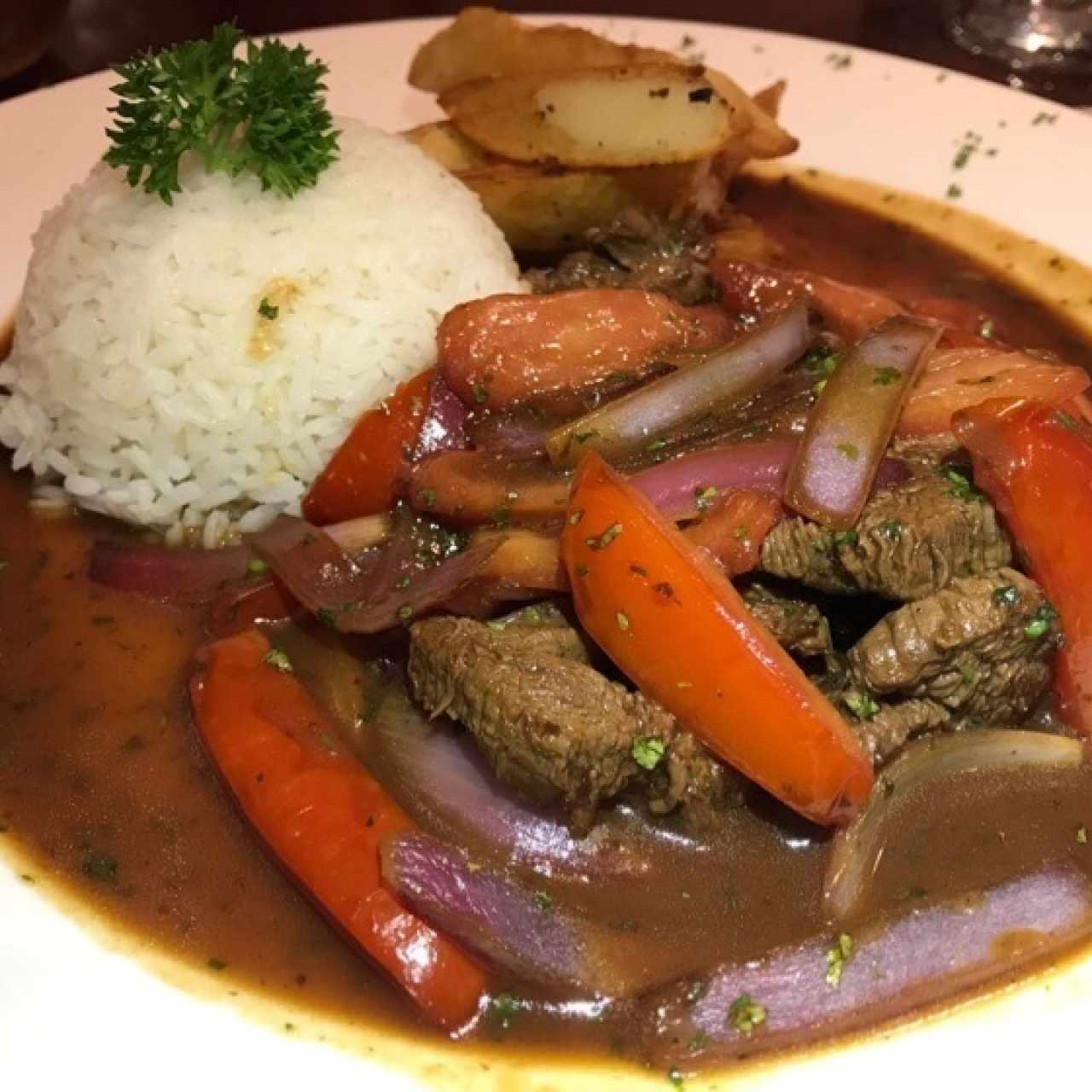 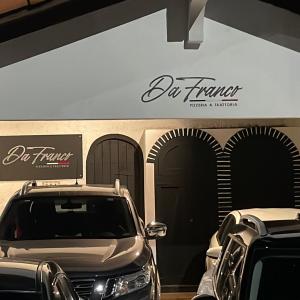 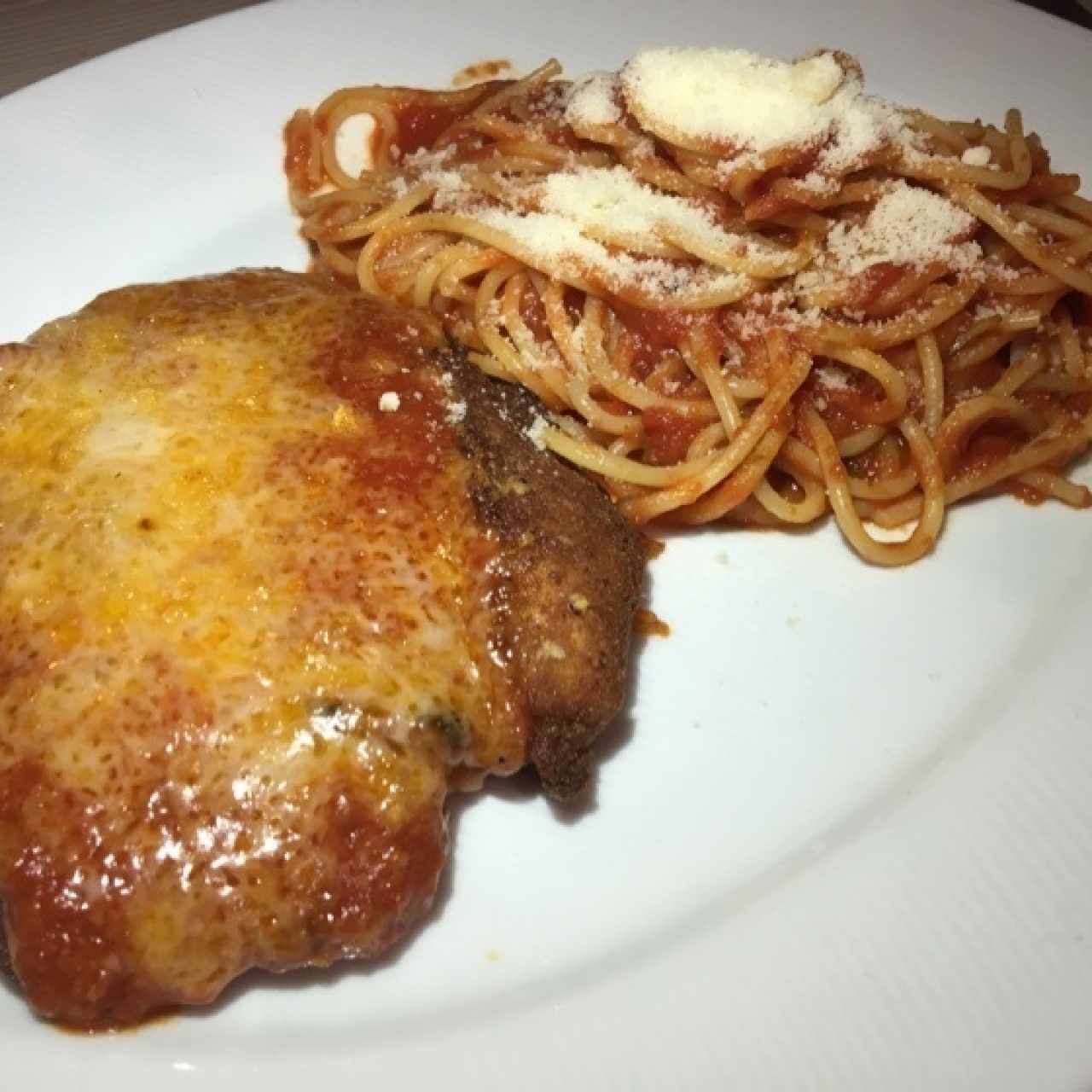 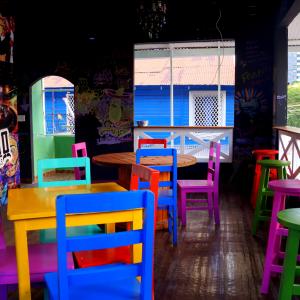 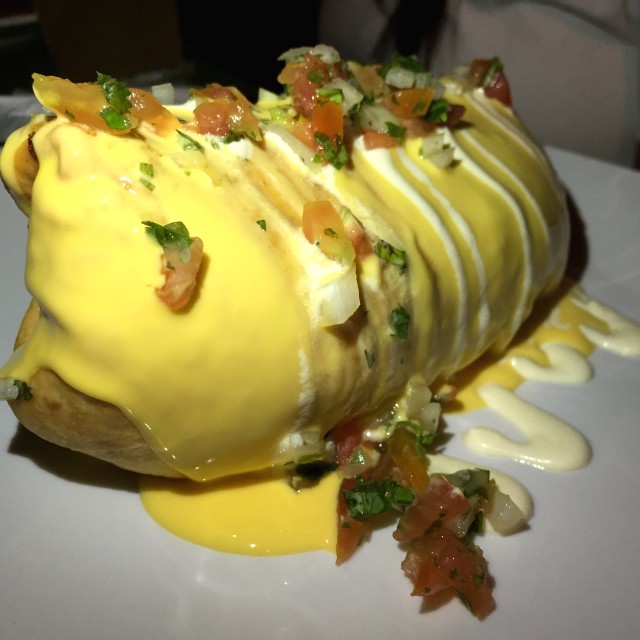 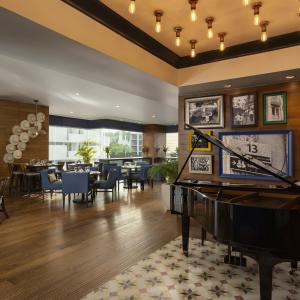 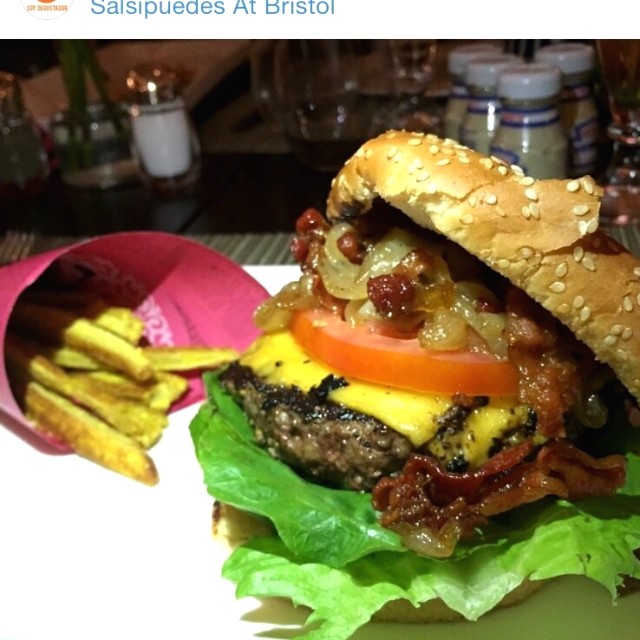 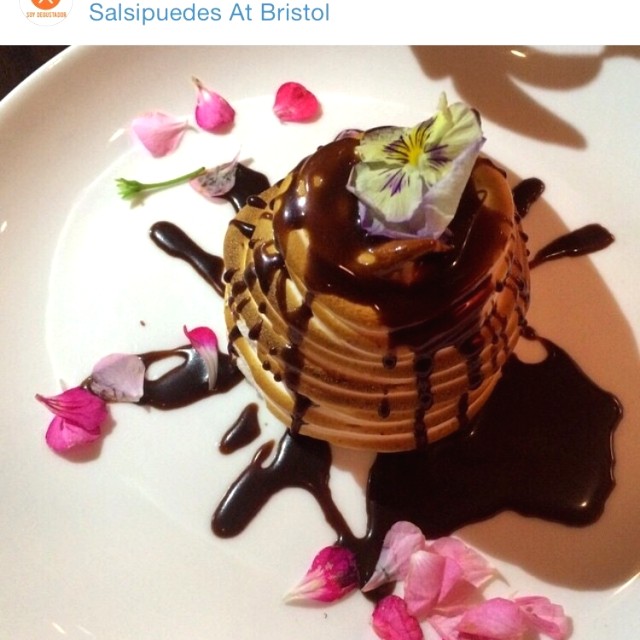 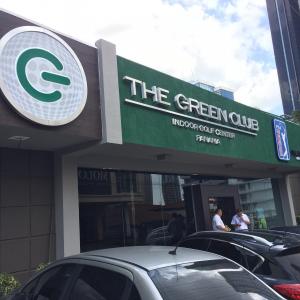 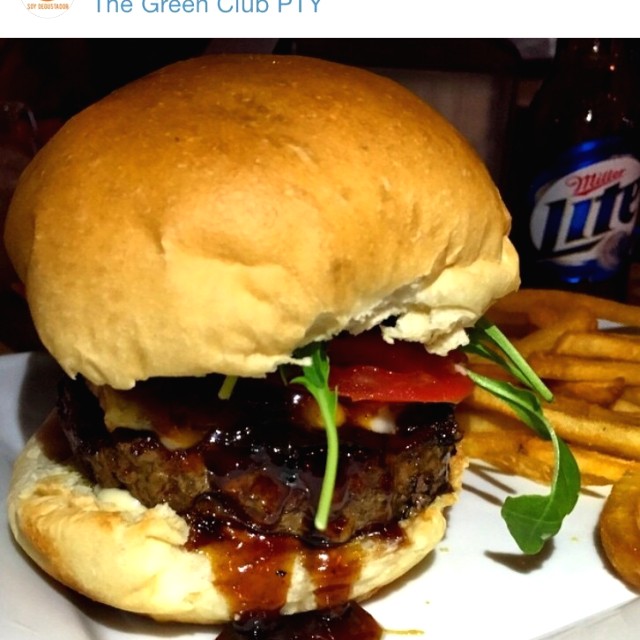 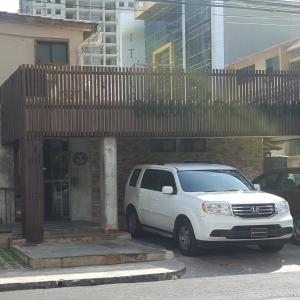 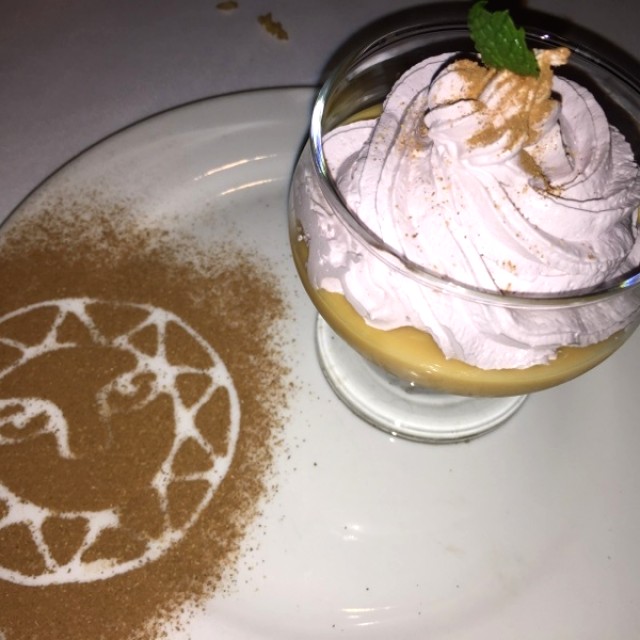 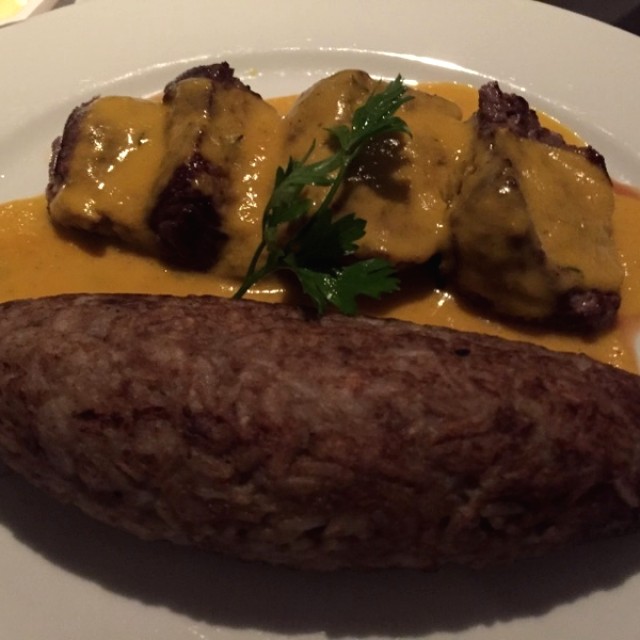